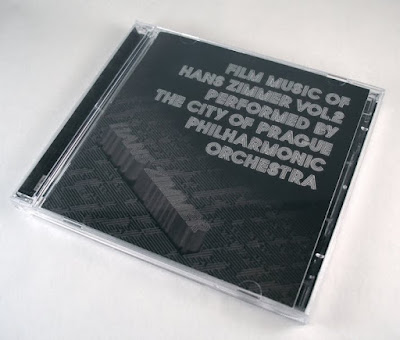 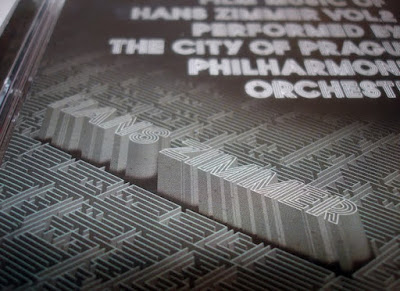 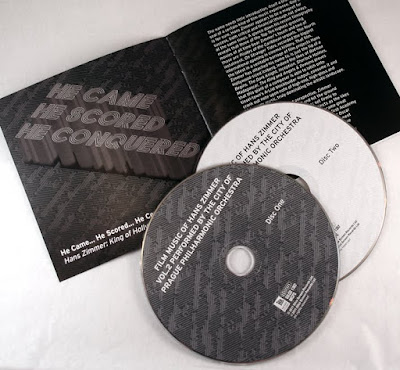 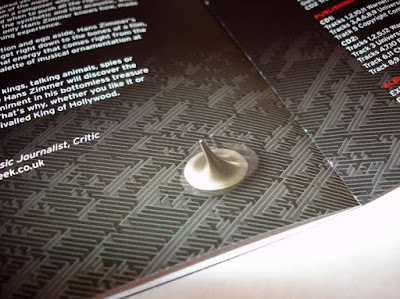 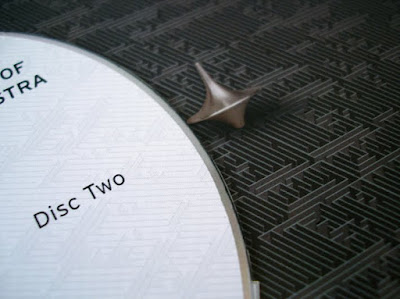 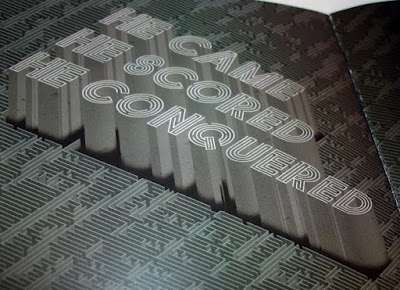 'Film Music of Hans Zimmer Vol.2' is a two disc compilation of some of Hollywood composer Hans Zimmer's finest film scores. From the unhinged strings of The Dark Knight to dream-state arrangements from Inception.

It is the visuals from Inception that inspired the design of this album artwork, drawing on the themes of building vast, maze-like landscapes and complex impossible patterns mirroring the intricate networks of the mind, with a very German-industrial-architectural-angular feel to it.

The maze background itself started out as a 2D repeat pattern before being rendered into 3D in Illustrator, while the 3D block text was again created first in 2D as a maze-like typeface (which gave me a headache) before again being converted into it's 3D perspective and then photoshopped to look like it was rising out of the surface of the maze like skyscrapers towering above a city street level.

You can also download the album via iTunes which comes with a digital booklet of the artwork (not as fun though is it)!
Posted by Stuart Ford at 09:27 No comments: 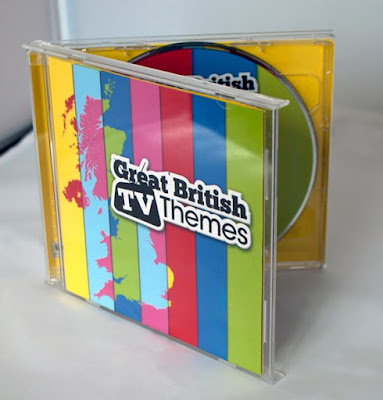 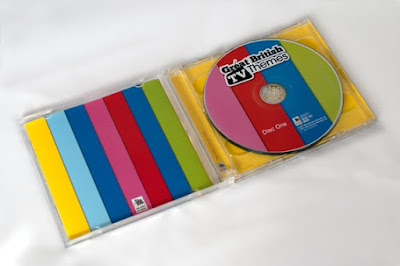 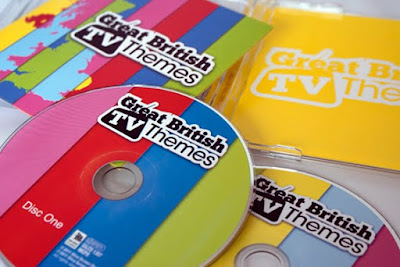 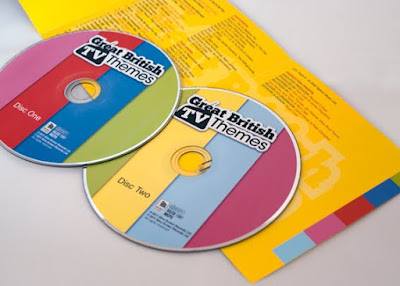 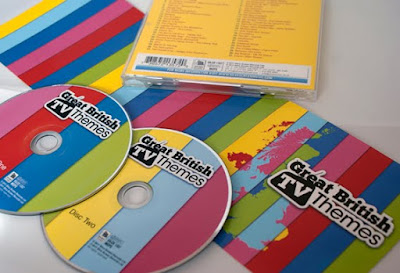 'Great British TV Themes' is a two disc compilation of some of the most memorable and catchy (albeit annoying) theme tunes from some of finest television shows from the 50's all the way through to the 00's. Included in the track listings are the likes of soaps (EastEnders, Coronation Street); Sci Fi (UFO, Doctor Who, Red Dwarf); Drama series (The Bill, Casualty, The Sweeney); game shows (Countdown, Blockbusters, The Crystal Maze) and of course comedy (Only Fools and Horses, Fawlty Towers, Monty Python etc...) plus many more (54 tracks in total)!

The design therefore had to be quite colourful and striking, reflecting on the quirky nature of some of these retro television shows.