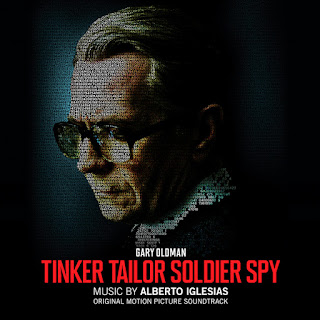 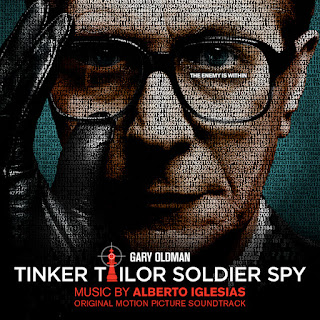 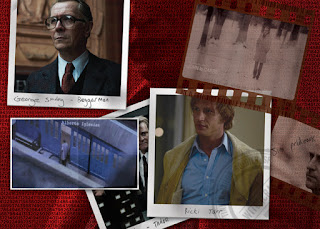 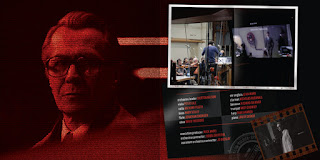 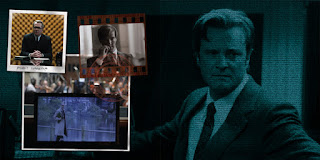 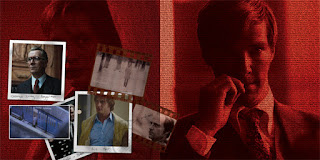 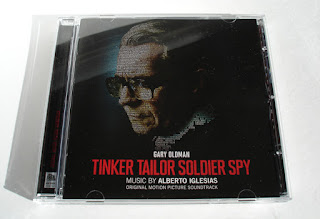 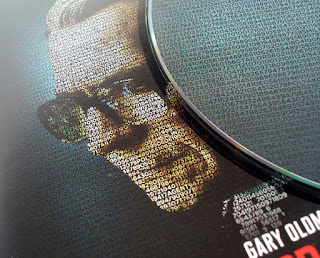 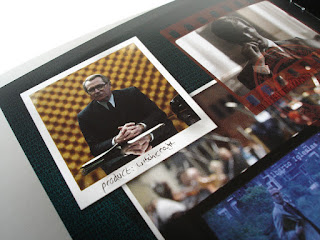 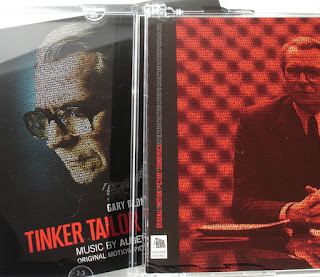 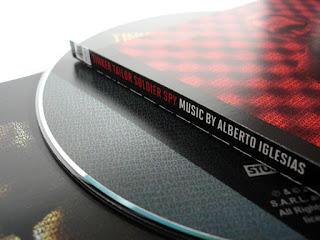 Psst... Design and layout for the physical album release of Tinker Tailor Soldier Spy - Original Motion Picture Soundtrack. Welcome to the shady world of British Cold War espionage! Adopting the look and feel of the movie's promotional campaign, I had to devise a murky, secretive world for Alberto Iglesias's splendid soundtrack, full of the film's stills and behind the scene shots, drawing on the confidential nature of piecing together evidence and delicate information, and pulling together an overview of the film and soundtrack's feeling of tension and paranoia. Available from Silva Screen Records. But you didn't hear any of this from me...

Click here to purchase
Posted by Stuart Ford at 17:28 No comments: