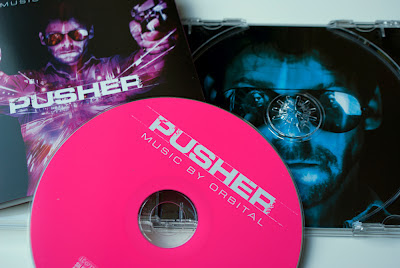 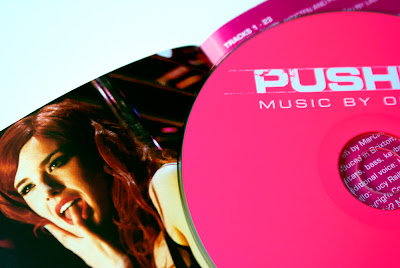 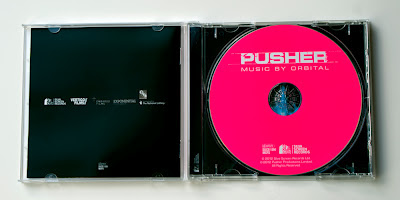 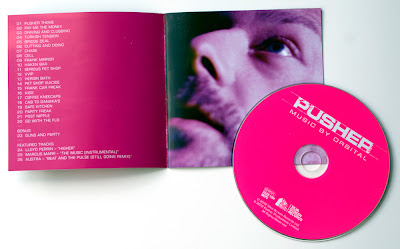 Artwork for the soundtrack to 2012 remake of 'Pusher' with film score by the British electronica band Orbital.

The poster for this film focused on very narcotic and futuristic neon cyan and magenta colours, something I chose to reflect in the score album artwork, using a blindingly fluorescence Pantone colour for the disc! Making the art (like the score) very acute and buzzing.

Purchase from here >
Posted by Stuart Ford at 18:19 No comments:

Music From The Batman Trilogy

Here is album artwork created for 'Music From The Batman Trilogy'. Much like the score compilation, I tried to reflect on the mood of all three of Nolan's Dark Knight films by representing the gloomy tones and gritty visuals associated with the trilogy.

The main imagery began as a study on towering glass structures and high rise angles, such as you would find in Gotham City. The emphasis being on the skyscraper windows casting reflections of bats swarming in a bleak cloudy sky, and also the aggressive nature of glass being cracked or smashed as a result of conflict and ruin.

The booklet has two alternate covers and unfolds to reveal a poster on one side.

CD available to buy from here: bit.ly/OJr8LF
Posted by Stuart Ford at 21:23 No comments: 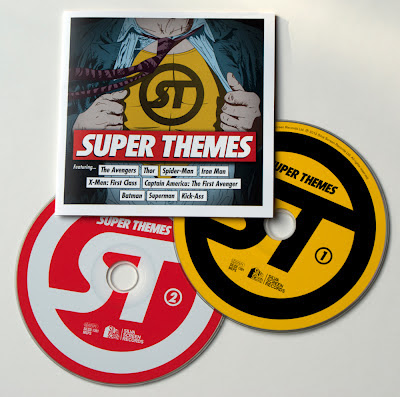 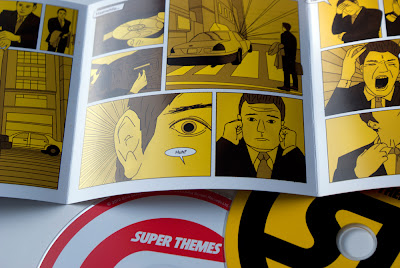 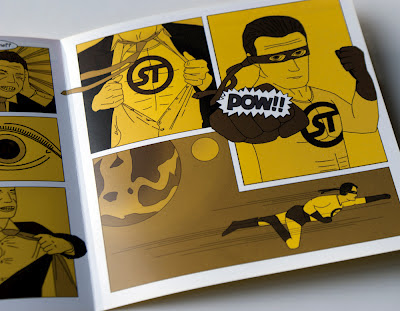 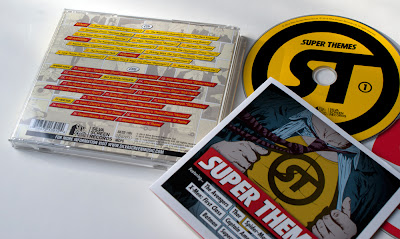 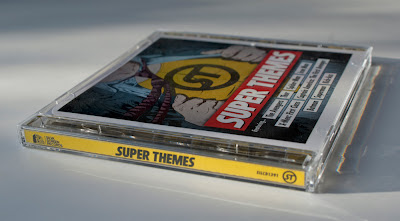 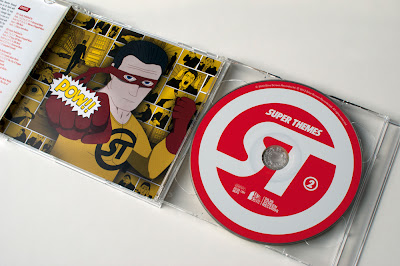 Super Themes is a compilation of super hero theme tunes covering a wide diversity of caped-crusaders from the big and small screen. From Adam West's Batman to The Dark Knight; Superman to Kick-Ass; X-Men to The Avengers… the music that lifts these characters out of comic book pages and onto our screens could be the real source of their super powers.
With the origins of these (sometimes) masked crime-fighters firmly in mind, I chose to focus the artwork for this album on the comic book strip, creating and illustrating a story about the power of one catchy theme tune. I also inadvertently turned an 'average Joe' into a superhuman when he is exposed to the music on this album, acquiring the ability to tear off the restraints of an ordinary working man's life and adorn the customary brightly coloured spandex suit and mask!

I decided to write three short statements based on the events unfolding around the financial crisis, but narrate the situation as if it was the preface to a Star Wars saga. 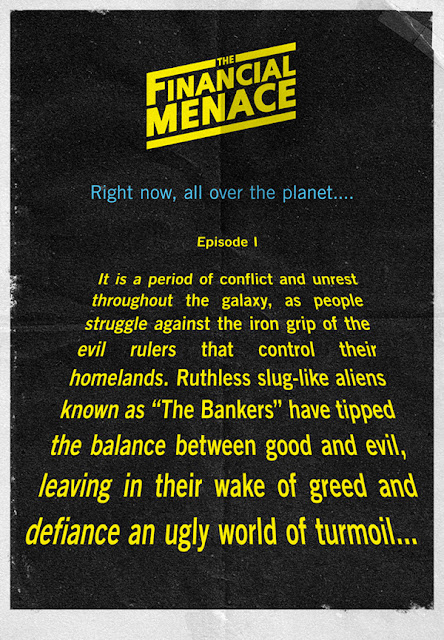 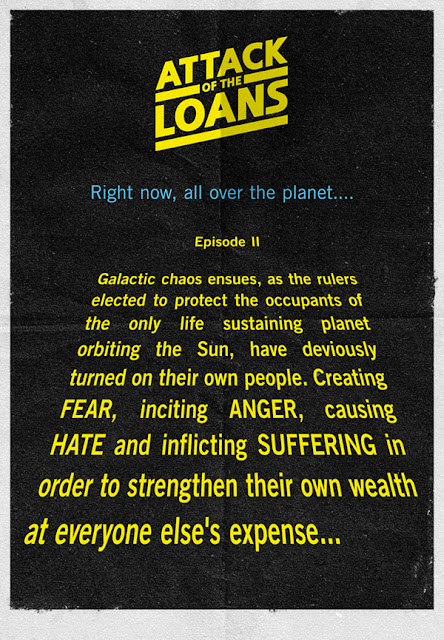 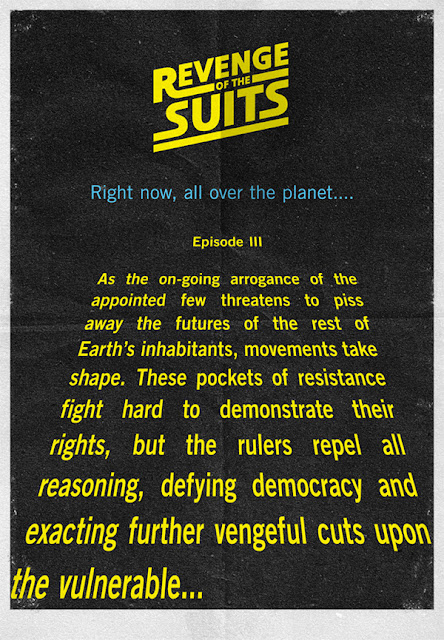 The statements remain scathing and cynical yet bare a slightly comical attitude towards the recession, and it doesn't take too much of an imagination to see the similarities between this real life event and George Lucas' s fictional universe of scum and villainy!

It often feels like our political leaders are living on a different planet to us anyway… sometimes light-years away!

Choice Cuts is a music compilation series that showcases the best of multi-label artists, songs, soundtracks and recordings. Each series or 'Cut' can be as unique as the next, with a playlist styled towards a collection of songs that can either home-in on a specific band (straight cut), become genre specific (the scenester), showcase the up-and-coming (buzz cut) or simply highlight a diverse mix of music (the unkempt look)! 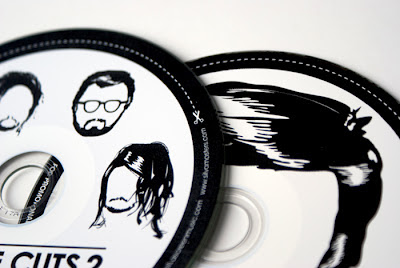 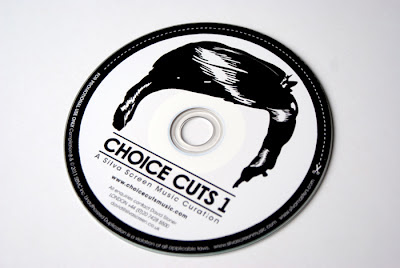 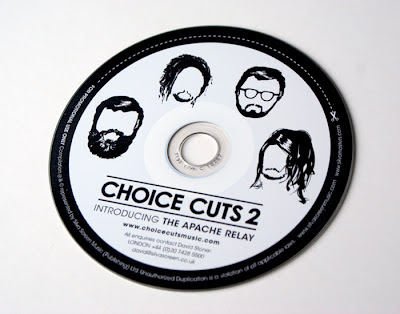 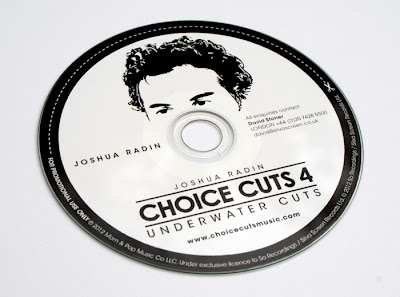 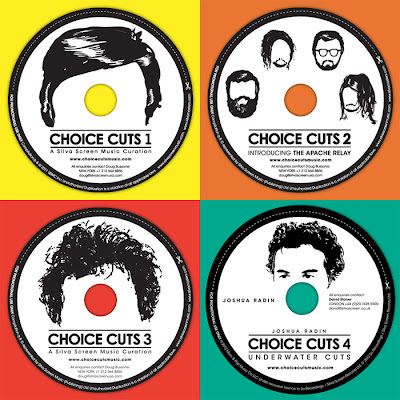 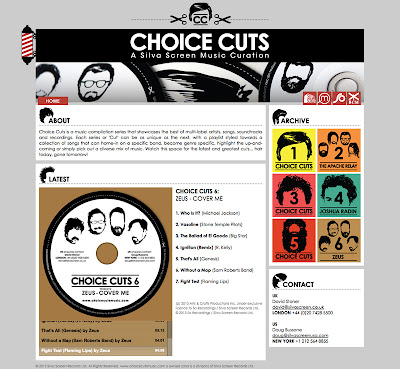 The point was to keep the Choice Cuts brand simple yet fun so that each series could work individually but still maintain the same identity as the previous, a continuous running joke that will eventually run out of steam when we have to feature a bald-headed artist on the series!
See the website here: www.choicecutsmusic.com

I designed this calendar in 2007 to raise awareness about the reported implications of climate change 50 years on if we did not take enough action to prevent its predicted course.

Using the theme of sport to highlight how extreme weather conditions could affect human endurance, from beach volleyball in the scorching month of November to freestyle swimming during summer floods, the message is brought across with the surreal pairing of brightly-coloured, Olympic-esque illustrations and the serious predictions given by scientists. I think the context of humans enduring physical suffering, not for their sport but for their actual survival, helps to convey a far more poignant message. While the calendar aspect also addresses the associations we have with seasonal weather conditions, if we cease to alter our behaviour towards the environment then we may very well see a dramatic shift in these annual patterns. Far worse than simply April showers in May!
Posted by Stuart Ford at 15:58 No comments: