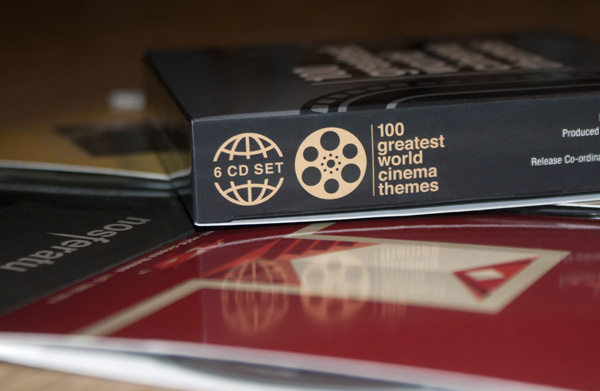 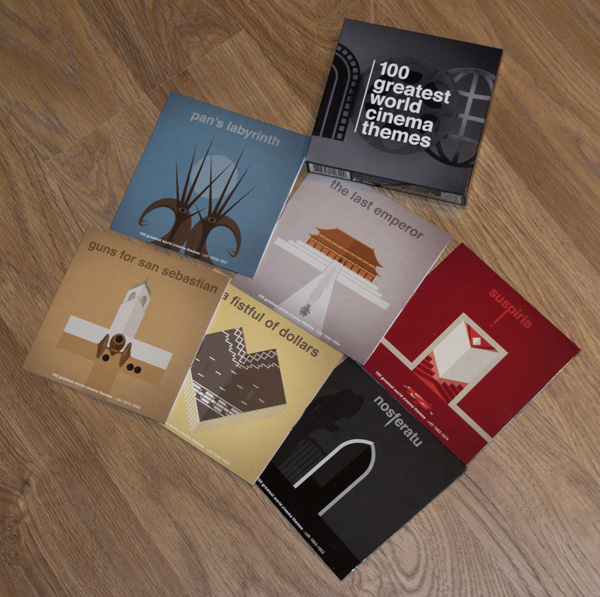 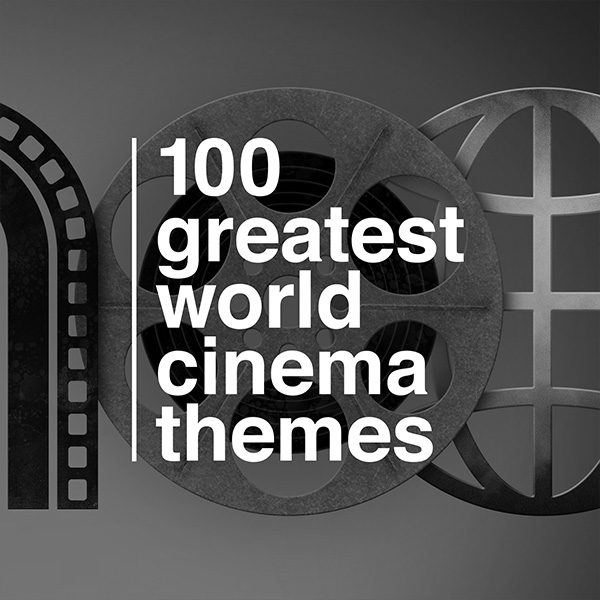 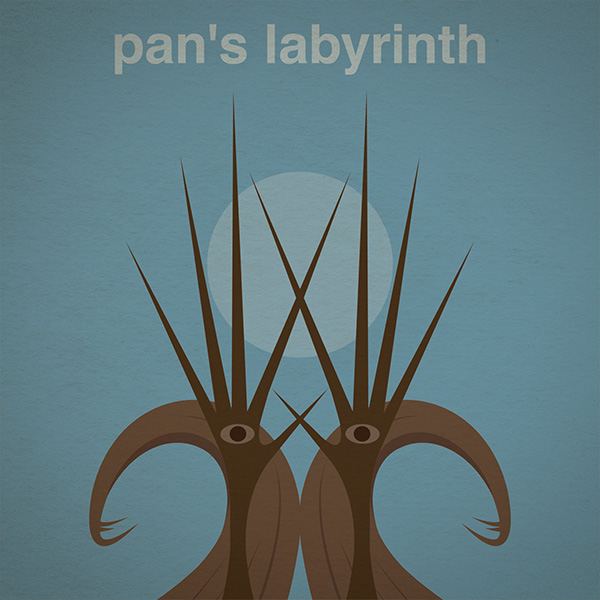 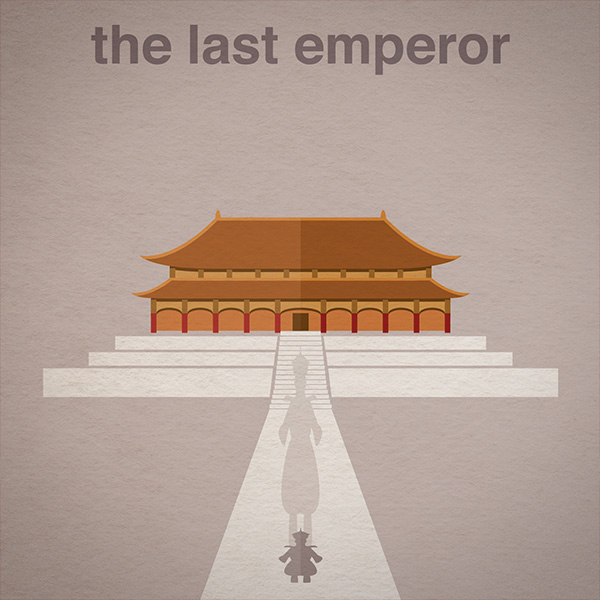 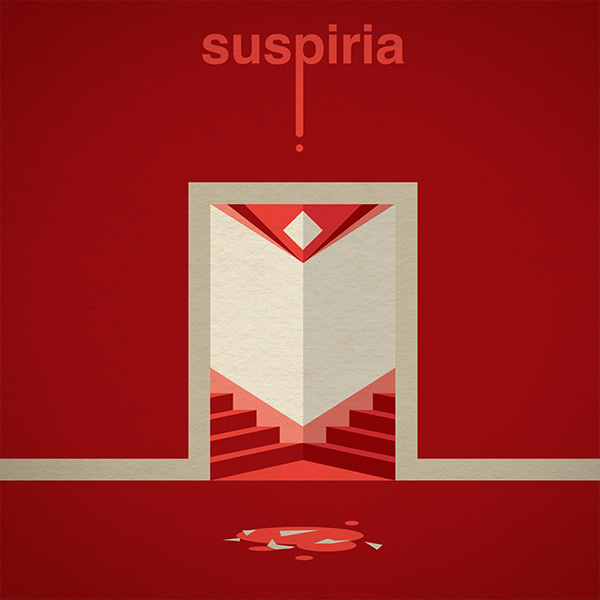 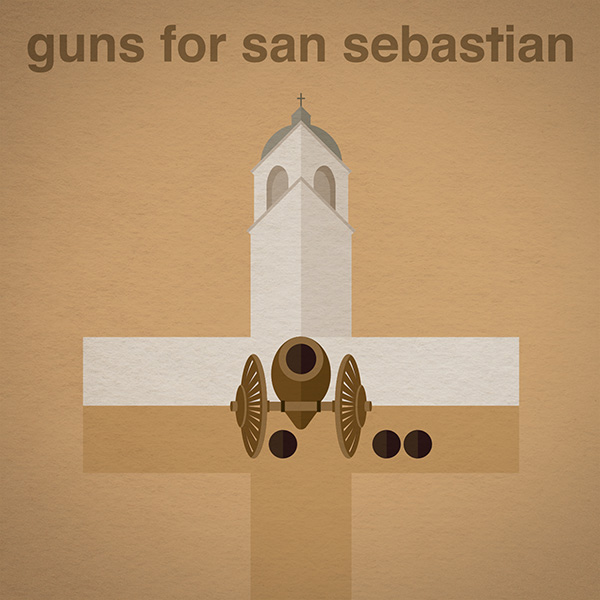 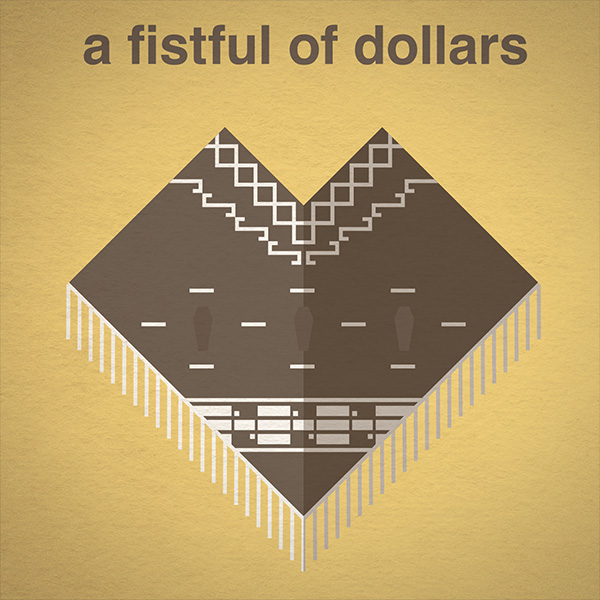 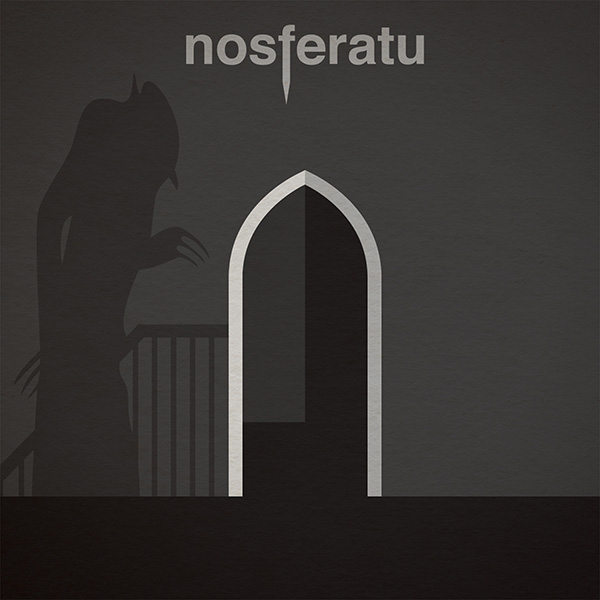 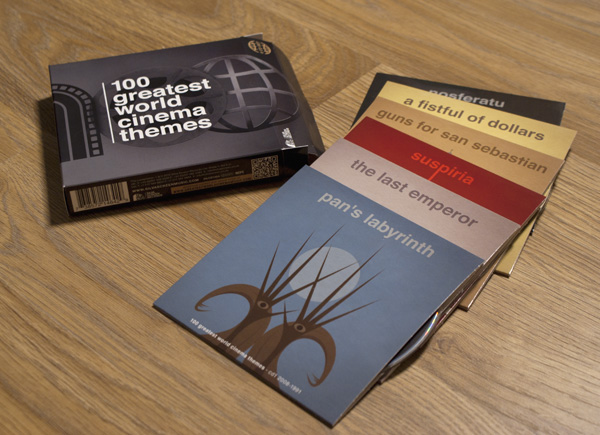 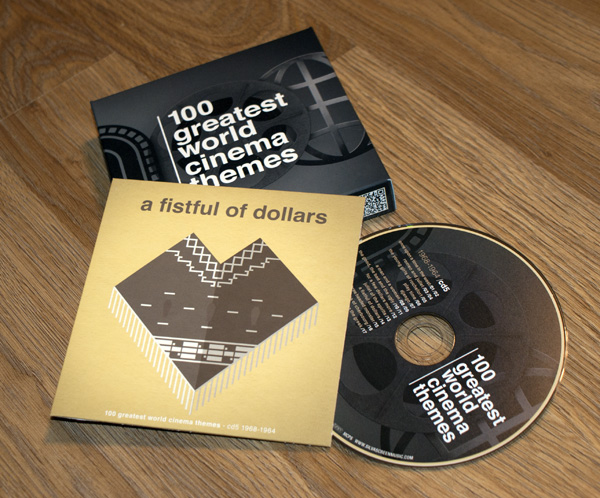 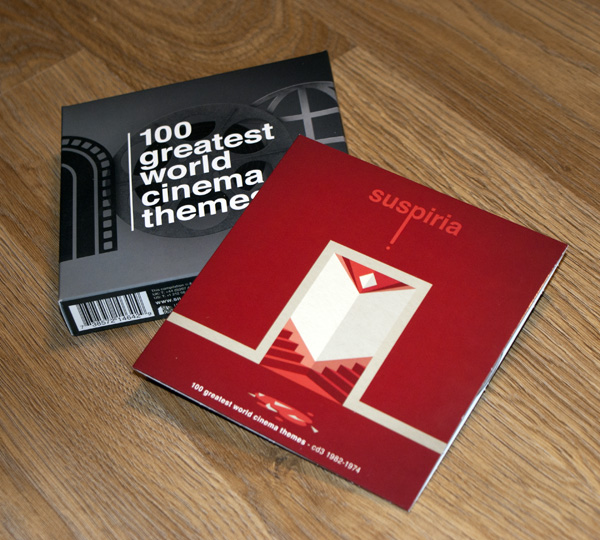 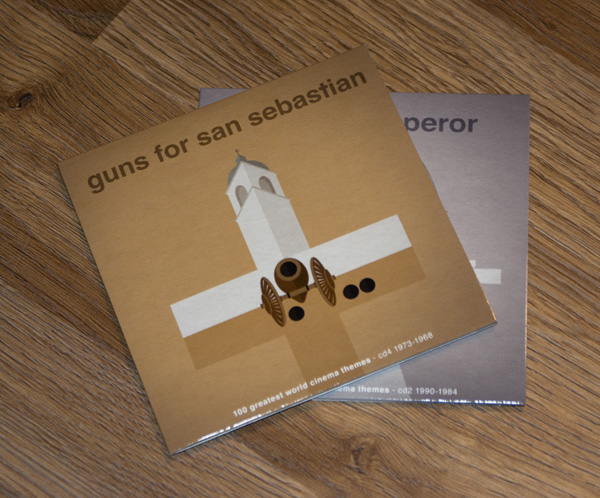 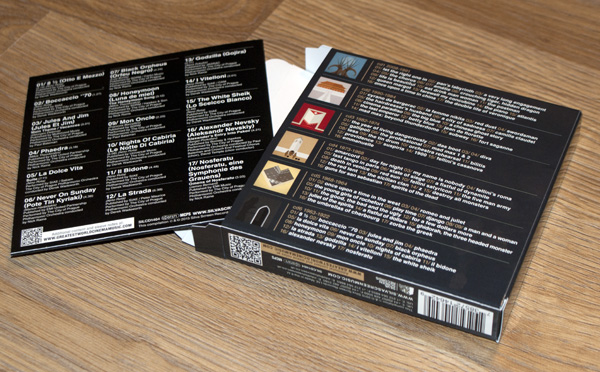 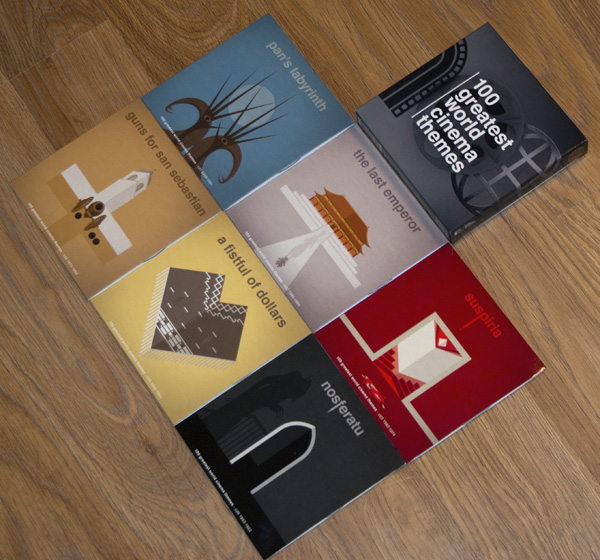 For this project I wanted to capture a minimal style that drew on the subtleties within some of these films. I had one self-made rule; each illustration had to display symmetry, because with 100 very different cinematic gems to choose from, there needed to be a common thread between the 6 individual volume covers.

So on face value, the covers all look like they belong together. But to those familiar with any of these films, hopefully they'll recognise the nod towards certain scenes or iconics.

The colourful internal covers are housed in a more neutrally contrasting casing, designed with more thought towards having an all encompassing identity for the package, with emphasis on a logo device and typography. I like the resulting relationship between this and the more playful illustrations within, it adds an element of surprise once you get within the box set.

I also designed an accompanying mini-site with digital booklet and wallpaper downloads: greatestworldcinemamusic.com

May the 4th be with you! 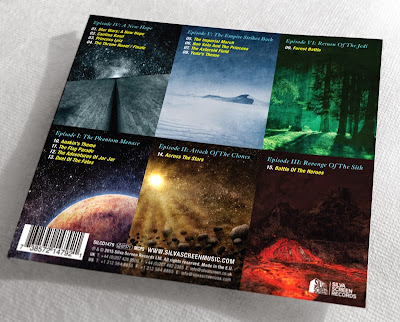 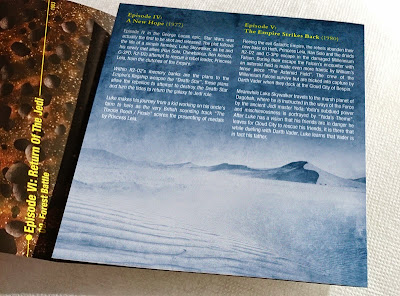 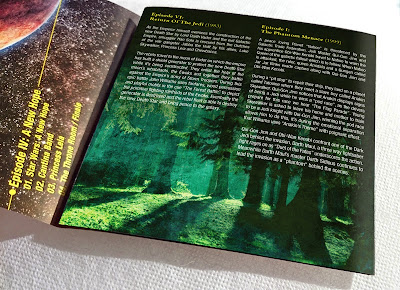 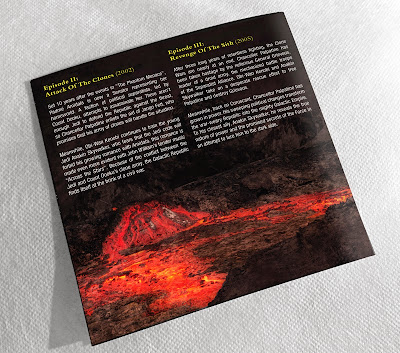 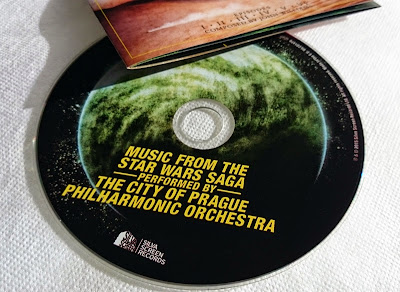 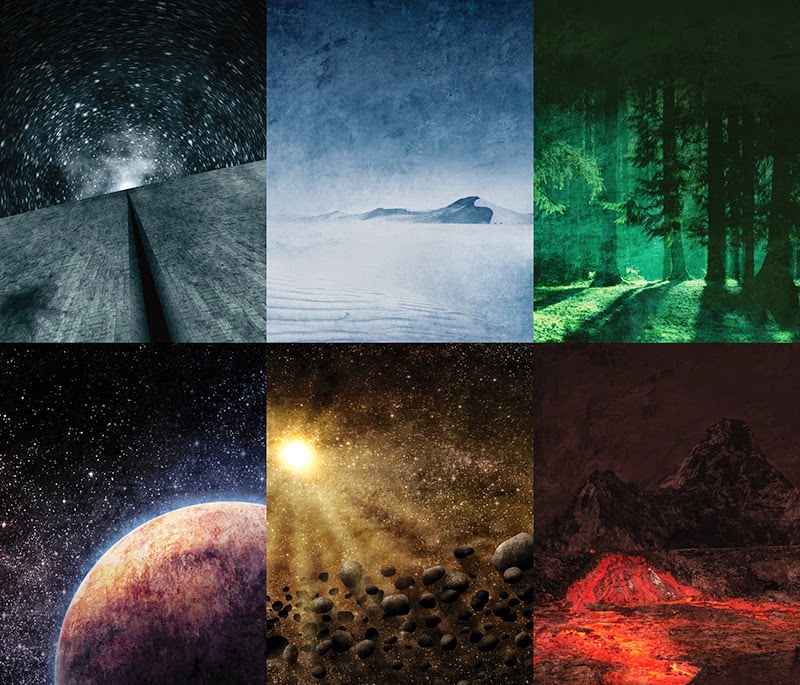 Spent some time nerding out designing this one...